Information reaching us has it that, Genevieve Nnaji allegedly ended the Marriage between Dare Ajayi and fashion Iconola, Olamide Agunloye. According to the gist, Genevieve Nnaji was the cause of this marriage ending. Source revealed that, Olamide Agunloye is bisexual and her Partner is Genevieve, she leaves the children with nanny and not come back for weeks and months after. Meanwhile, Dare never maltreated her as she said in her interview, she did all of that to gain public sympathy, Children she left with pampers ‘ she was on drugs too. It was also said that, Ibidun Ighodalo who is Dare’s little sister helped raised Dare’s children ‘ they went to the best schools ‘ one is here in America now ‘ she still sent the boy $500 a few days before she passed on. Lamide was living lavida loca with her partner and allegedly partying all over with Atiku. 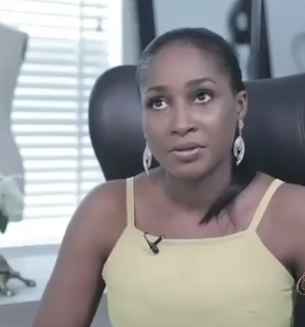 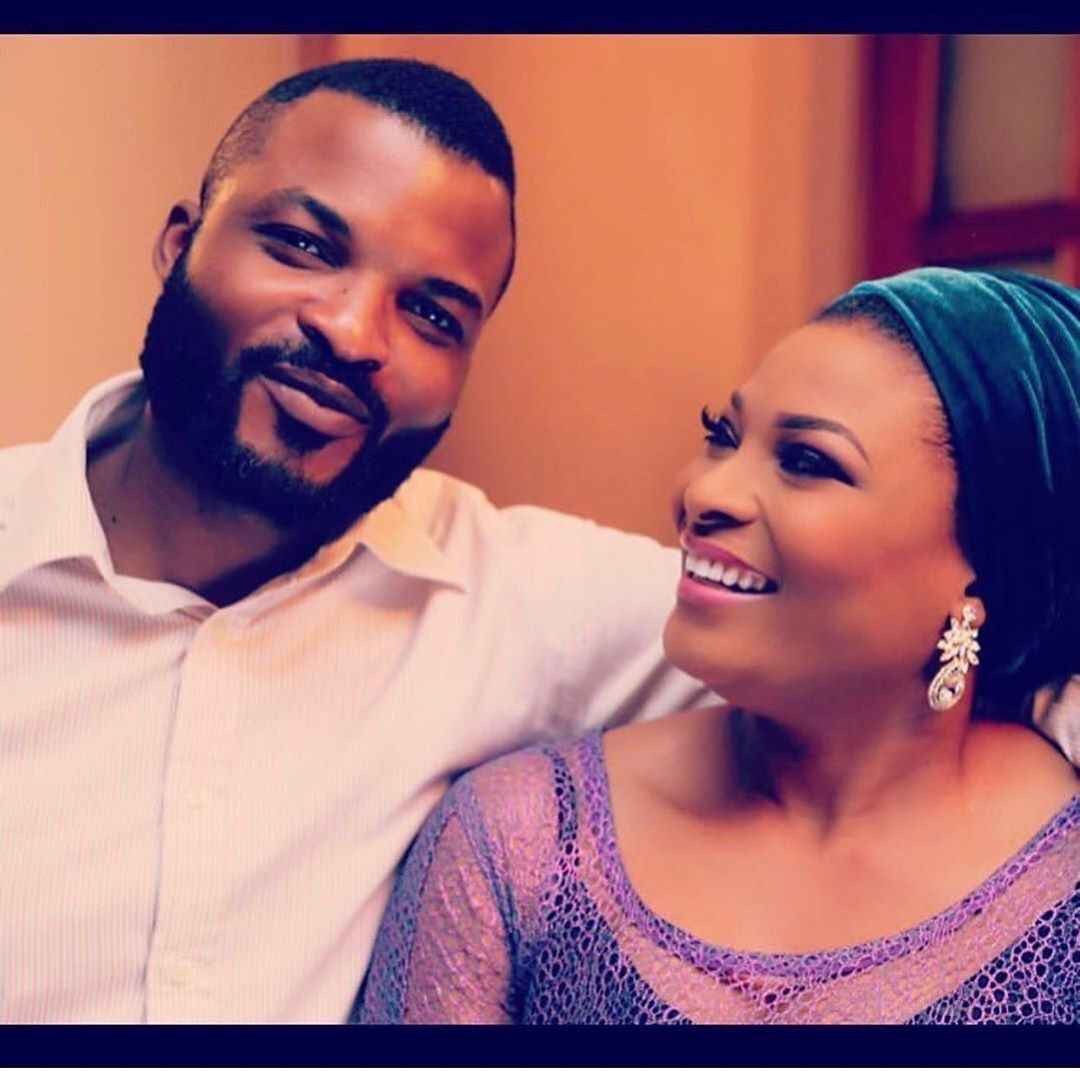 Olamide Agunloye and Ex-Husband The husband didn’t know she was Bisexual until Lamide started masturbating with anything that looks like prick in the house,she did it to the extent that she masturbates with her husband roll on,when she is high on drugs she beats the husband up(MEN GO THROUGH DOMESTIC VIOLENCE TOO THEY DONT JUST FIND STRENGTH TO SPEAK UP) Gene will pick her up and she was staying With her off and on, At first he just thought they were becoming good friends , He didn’t know they were dating ,until he saw that mind boggling email from Aunty gene,The guy used to drive around lagos looking for them and postering begging Genevieve to please leave his wife, They really made life a living hell for the guy,he attempted suicide then,If your brother comes to you for help , wife they party upandan with them atiku . Na the man dey house dey take care of pickin. Ibidun try talk to this gal o’ she said it clear . She thinks she married too early she wants her space and freedom . They’ve been dating since she was 16 & dare was 17 or so they married young. Dare left his job to learn tailor work so he can be helping her to sew coz that’s her current business they both started together. The man has a lot to say .now why I did this his to clear the Air is because A lady claimed she is Lamide friend and she is trying to defame a dead person, Ibidun Ighodalo,saying she is not what people said she is,when in actual sense I sabi the gist. 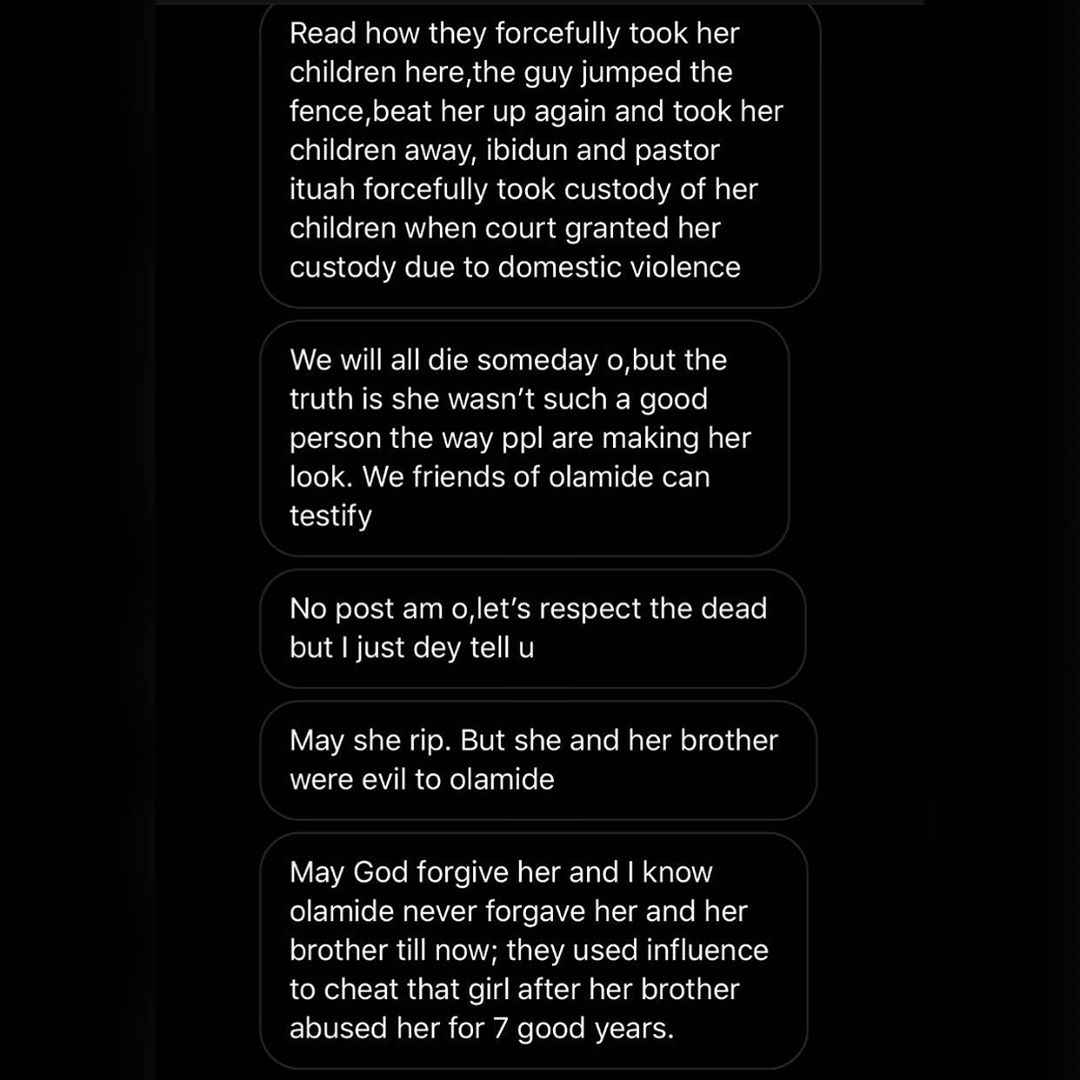 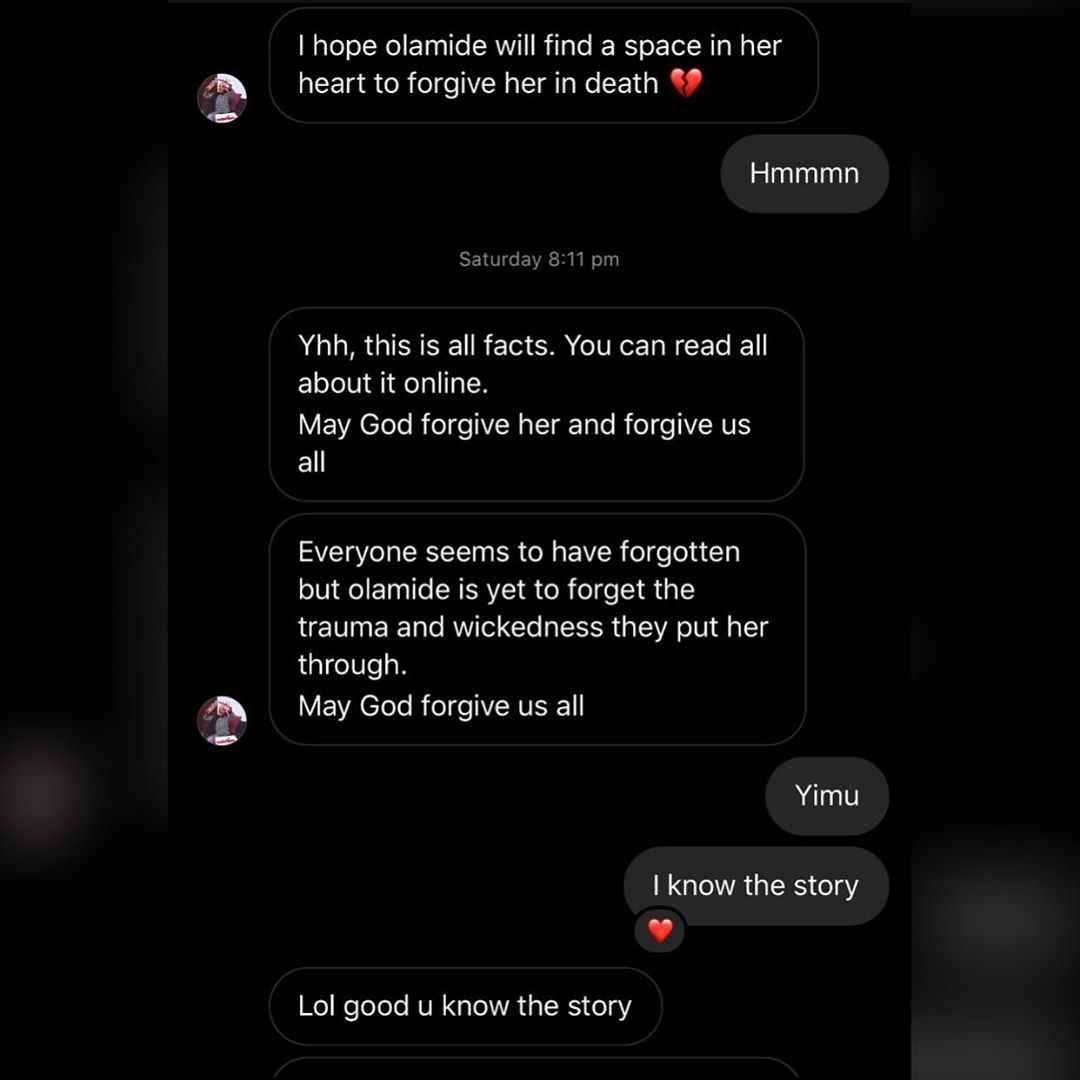 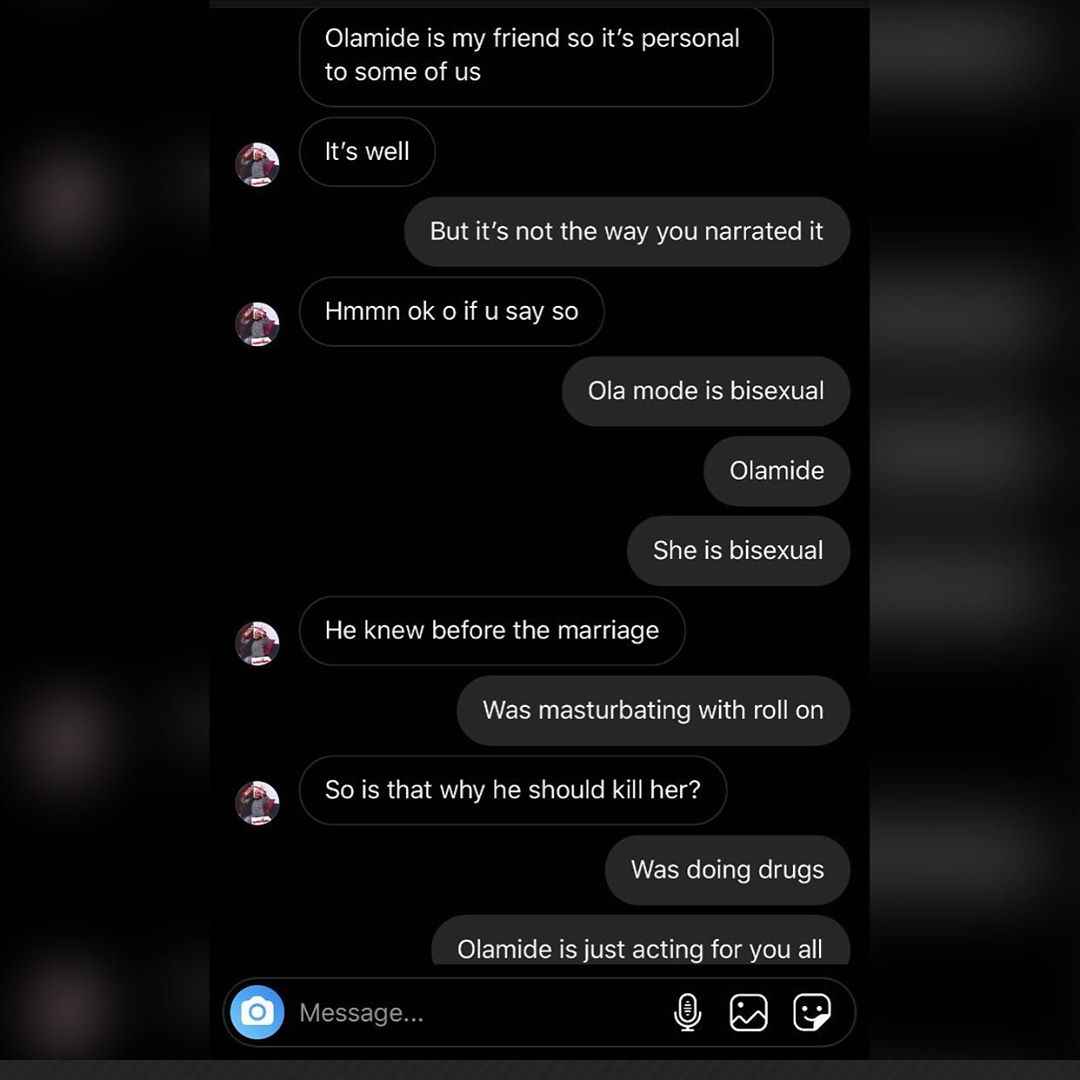 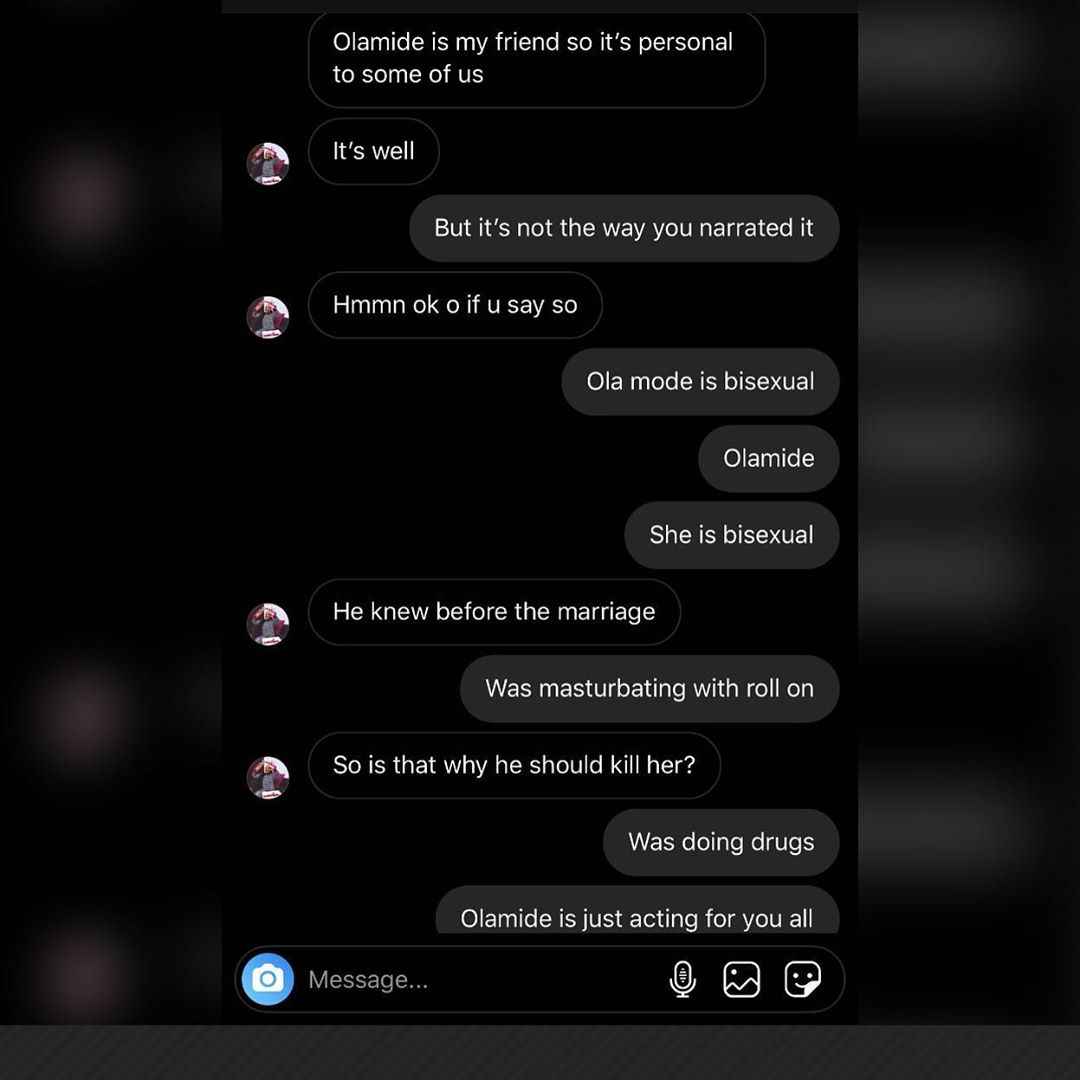 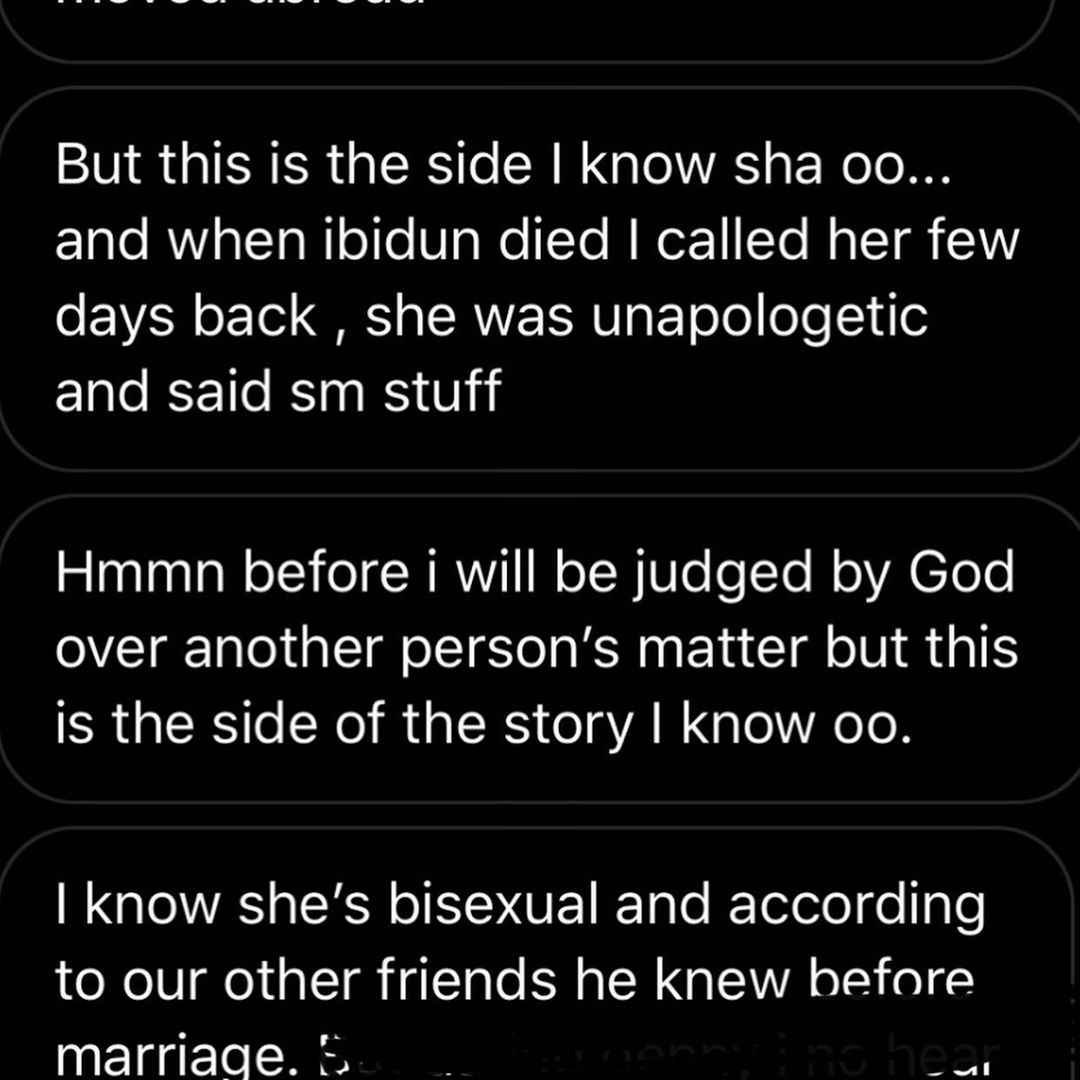 Here is the video Olamide Agunloye released when she initially accused her husband of domestic violence after their divorce: